History in Merritt BC

History in Merritt goes back a long way in time like many British Columbia small towns. However, in Merritt our past is very well documented in our buildings, ranching, cowboy culture and First Nation traditions.

History in Merritt BC Canada

To experience our history and culture there is no better place than to visit our local Nicola Valley Museum & Archives. The historical venue has many exhibits and articfacts featuring our past in Merritt and the Nicola Valley. 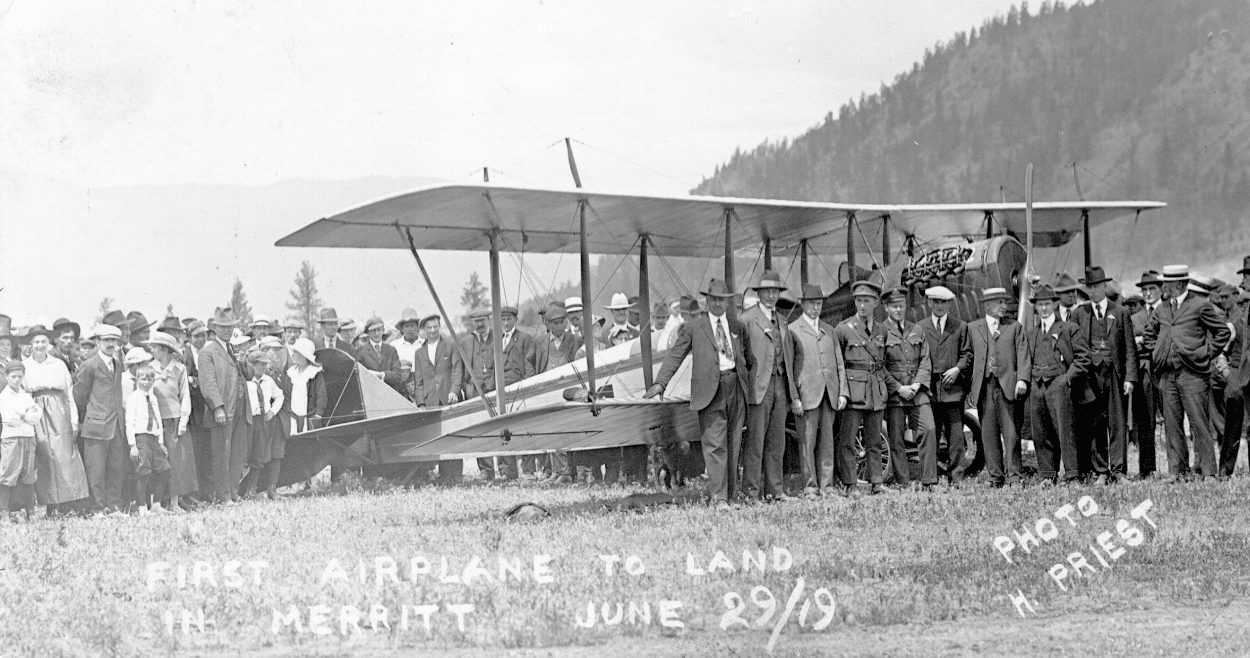 Grab a map and take to the streets of Merritt and tour the Nicola Valley and visit some of our historical and heritage sites and buildings. Some of the most notable heritage buildings would have to include the iconic Coldwater Hotel in Downtown Merritt and Murray Church in Quilchena.

More about the History of Merritt, British Columbia, Canada!

More about the History of Merritt, British Columbia, Canada!

In the 1880s three ranches, owned by William Voght, Jesus Garcia, and the John Charters, settled in the Nicola Valley amongst the First Nation bands. At the time the ranches, located at the confluence of the Coldwater and Nicola River, were referred to as the Forks, and later Forksdale. In 1906 the name was changed to Merritt in recognition of William Hamilton Merritt III, who worked in mining and with the railroad.

History in Merritt BC Canada 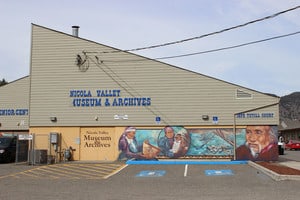 History of the Nicola Valley

There are no blog posts currently available